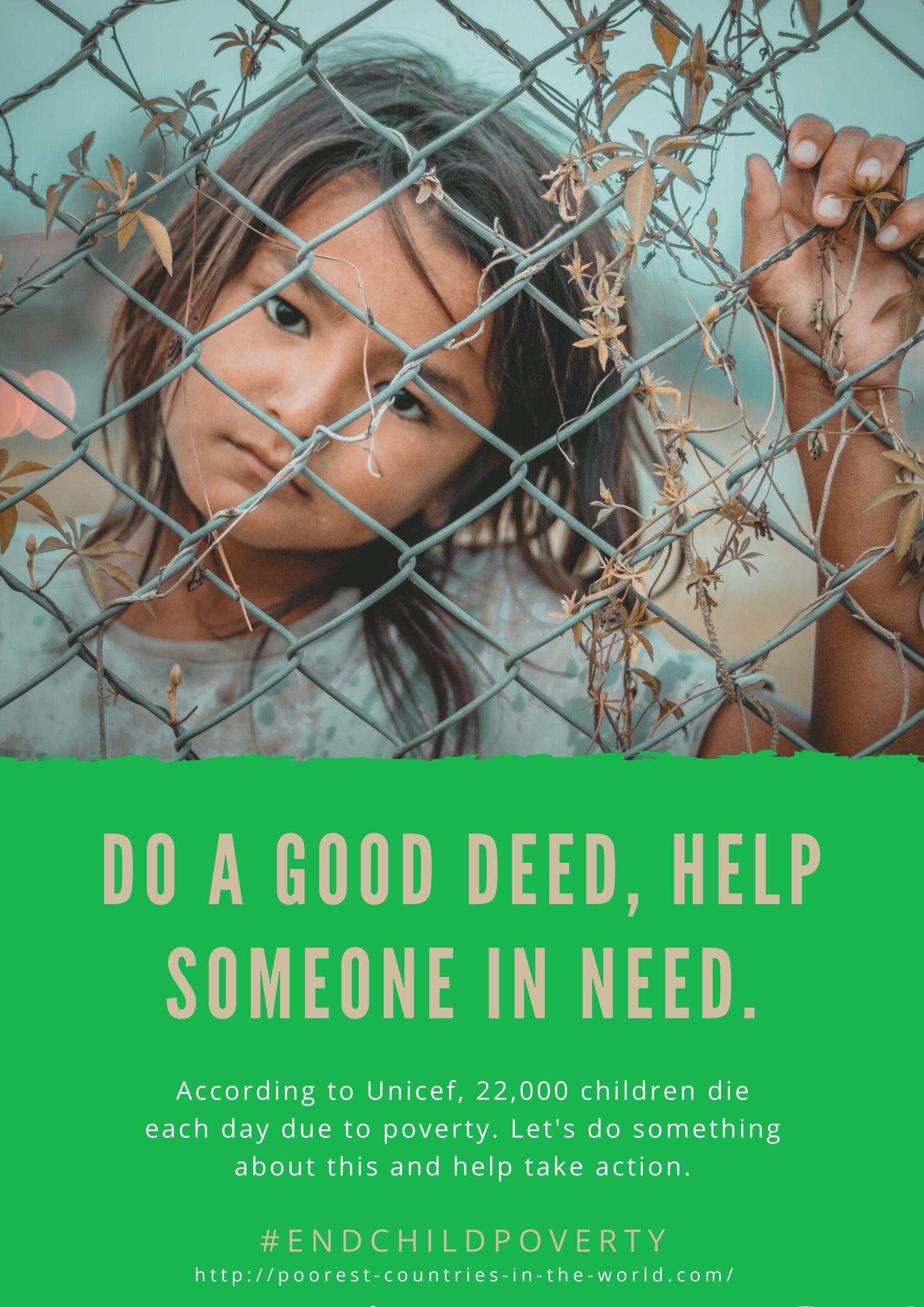 Despite of the immense growth during the few early years of 20th century: the South America Continent unable to improve the living conditions of the people. In addition, the continent was among the most developed economies in the world in the beginning of 20th century.

However, all of sudden the economy falling abruptly after first decade.  Mainly the Bolivia, Venezuela, Guyana, Ecuador and Suriname were unable to contribute significant part in the economy. These are the still poorest countries in the South America as per GDP Capita 2020.

Which is the poorest country in South America?

As per 2020 GDP per capita, the Venezuela is the poorest country in South America with per capita GDP of merely $3,374.

As I have answered the above question, Venezuela is the poorest country in the Continent South America. Sadly, to say, the Venezuela is facing too many issues but a major socioeconomic problem. This is affecting the whole Venezuela nation. The unemployment and bad economic circumstances are giving birth to more and more poverty. Even though, the people deprived of the basic level needs.

As per UN estimation there are almost more than 90% people living in poor conditions. See the below chart to figure out the people that are living in poverty in Venezuela with compare to other South American countries. A poverty comparison of Venezuela nation and the rest of the continent people from 2019-2030. (Source: worlddata.io)

The above graph is showing that until 2030 only four million people will be able to reach 5.50$ a day.

After Venezuela, Bolivia is the 2nd poorest country in South America with respect to GDP per capita. As per IMF (International Monetary Fund), the per capita earning of Bolivia was $3,682 in 2019. The landlocked geography is the main factor of poverty in Bolivia. It limits the economic growth of the country. Tin mining is the main source of economy in Bolivia. In 1980, the prices of the tin fell to so low and the Bolivia experienced the major setback in economy. However, in recent few years the country is strengthening its economy. The Bolivian Govt. is also implementing such policies that are encouraging the economic growth in country now a day.

Guyana is the 3rd weakest economy in South America. It recorded $4,689 GDP per capita in 2019. The main economic activities in the country are fishing, cropping and mining. But it has very slow economic conditions. Guyana has not much skilled labor and infrastructure that can boost Guyana economy. Although, there is significant improvement in economic growth of Guyana since 1999. It will keep improving until 2030.

Suriname stands the fourth poorest nation in the list of poorest South America countries. The country recorded $6000 GDP per capita in 2019. Nearly 50% of the Suriname nation is living in poverty. Suriname was dependent on Netherlands until 2014. As Suriname was the part of former Dutch Colony. However, the country has unlimited natural resources and lot of potential to grow higher.

Ecuador is the country, which has significantly improved in its economic growth from 2001 and so on. Before 2001, the more than 40% of the people were living in poverty. In addition, Ecuador has significantly declined its poverty up to 50%. The country mainly dependent on agriculture as well as petroleum resources.

In addition, the country has poverty mostly in rural area. However, above all the Ecuador has very low malnutrition rate. Govt. is providing enough health care so this step is keeping the malnutrition and mortality rates relatively low than other poorest countries.

As per UN Human Development Index, round about 10% of Paraguayans are living in highly poor conditions. The main reason behind the poverty in this country is not having the welfare system. It has Poor water and sanitation system especially in rural areas. Mostly people got sick due to this worst sanitation system in rural areas and these are concentrated with poor people.

Peru is a country in South America that significantly improves the stability and economic growth from 2000-2018. The poverty rate fall from 54% to 20%, a massive gap can be observed.

As per World Bank Stats, Peru made a great progress in economic growth overall. Peru has reduce the external debt, low inflation and attained high growth rates. Very small population approximately 1% of Peru lives below poverty in urban areas. Although, it has nearly about 19% of population living below poverty line in rural areas.

Income poverty in Uruguay, historically low by regional standards, had increased substantially during that country’s struggle with chronic stagflation from the 1960s until the mid-1980s; from 1986 to 1999, however, income poverty declined sharply, from 46% to 15%. Fallout from an earlier financial crisis in neighboring Argentina helped lead to a resurgence in poverty, to 27%, by 2006, though by 2008, a reduction of the rate to around 24% was measured, while 2.2% of the population remained in absolute poverty; as in many other nations, the poor in Uruguay suffer from far higher rates of unemployment than the population at large (27%, compared to an average of 7.5%). The rate of absolute poverty in Uruguay, measured as part of the UN Human Development Index, was 3.0% in 2009, and was the lowest in Latin America.

There are too many natural resources in Venezuela; despite having such rich resources, Venezuela experienced high poverty. Poverty rate is as high as 31.9% and higher than any one of the above mention countries. From 31.9%, 23% people belongs to relative poverty and almost 9% lives below poverty line.