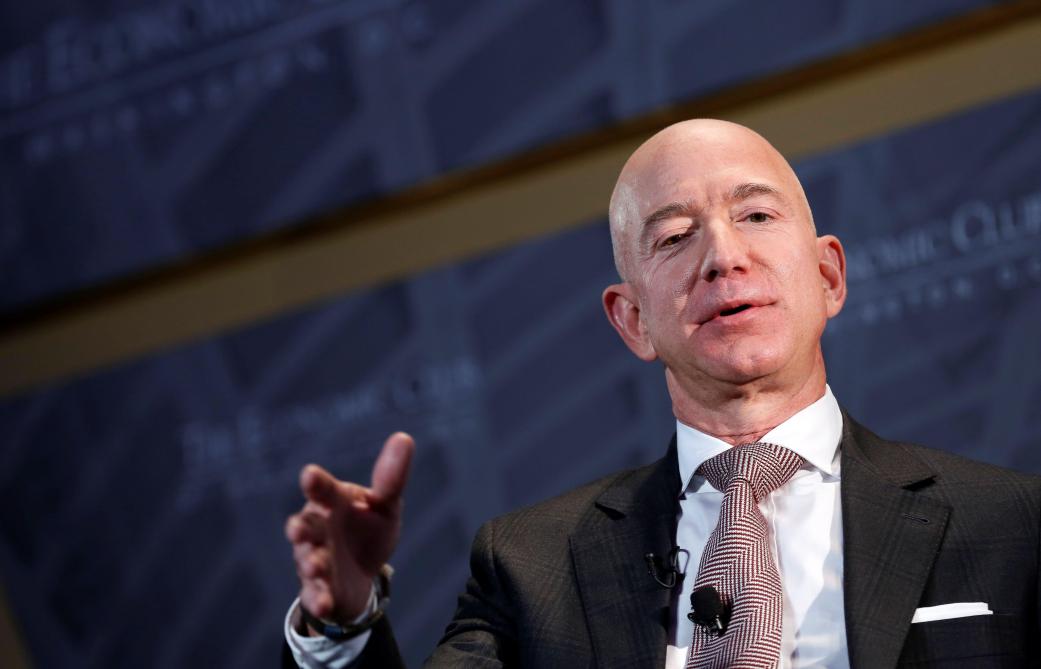 The world’s ten richest men have a combined wealth of $ 858.1 billion, more than the GDP of the world’s 85 poorest countries, Monday’s financial news site Learn Bonds said on Monday. draw up this comparison.

In addition, the fortune of Jeff Bezos, boss of Amazon, is greater than that of the GDP of Morocco (119 billion dollars) while Bill Gates and Bernard Arnault have a fortune higher than the GDP of Ecuador ( 107 billion).

Below is the list of top 10 men in the world that has more wealth than 85 poorest countries in the world.

Also Read: The Poorest Countries in the World